Google Inbox is an Advil for your pounding email headache

When you get as many emails as we do here at Digital Trends, you soon realize that email is terribly inefficient. Even if you use Gmail or another email organizing app, your inbox is probably a hot mess. Google’s new app Inbox rethinks how we use email.

Its beautiful and easy to use interface lets you customize your inbox and sort all your emails based on subject, the level of importance, and whether you want to return to them at some point or not. It also incorporates reminders and speed dial email to make scheduling your life easier. The only downside is it’s invite only — for now — so if you want to use it, you’ll have to wait. Google is handing out invites to some users and you can get on the wait list by emailing inbox@google.com to request access. In the meantime, we tested it out to tell you how Google’s Inbox could change the way you use email — forever. Setup is easy, but using Inbox is even easier. 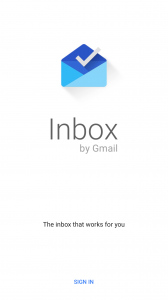 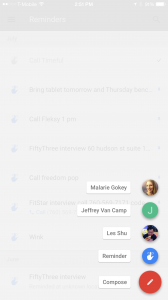 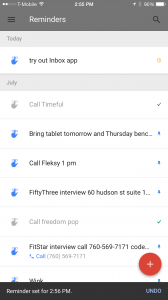 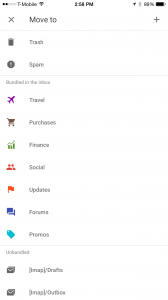 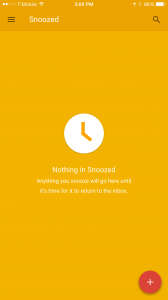 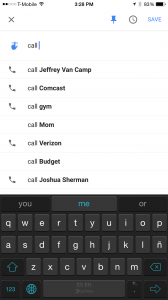 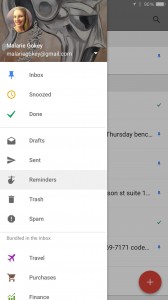 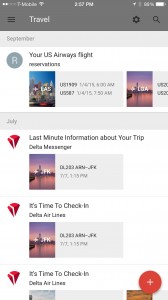 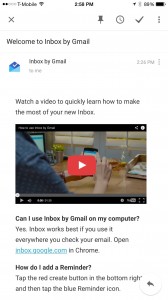 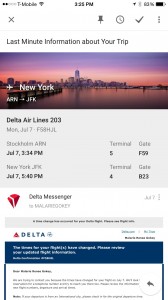 Once we received our Inbox invites on our Gmail accounts, we downloaded the app, which is available for iOS and Android. We were then prompted to sign into the app, using the Gmail account where we got the invite. After a single tap, we were logged in. The app gave us a short tutorial on how to use all the cool new features and then we got down to business.

Most of the new features work seamlessly, and you’ll recognize a lot of them from the Gmail app. The main differences lie in the cleaner simpler user interface. Material Design is clearly at work in the Inbox app, with its flat UI look and bold colors. It looks equally good on iOS and Android phones, and was designed with mobile devices in mind. Google says it’s meant to modern email, but at this point, it’s not a Gmail replacement. It seems more like Google’s testing Inbox out to see how people respond to the new features, and while we like most of them, a few others clearly needed some more thinking.

Most things are easier, but some aren’t

The main gripe we had with Inbox was how difficult it was to delete a message. While sweeping a message away to the Done folder is all well and good, that Done folder can fill up pretty quickly with spam. We prefer to delete messages that aren’t of any use to us. Done makes sense for reminders, but even those should disappear eventually.

We also wish it were easier to set up our own bundles. Instead of adding contacts one at a time, it would be nice to add multiple email addresses in one go with commas — just like you do in a normal email. It would also be nice to link other kinds of email accounts into the Inbox app — right now you can only add multiple Gmail accounts.

That said, Inbox is a huge step forward and we hope to see it become open for everyone to download. We’ve the sneaking suspicion that a lot of Gmail users will love it.