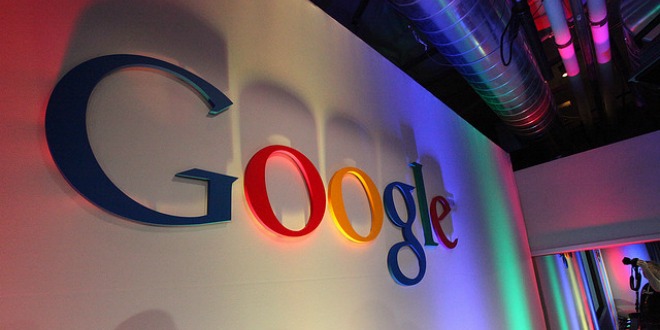 In the space between art and science lies a discipline that’s been completely disrupted over the past 5 to 10 years — marketing. Like an awkward adolescent finally coming of age, marketing has finally been given the validation and direction it needed for businesses to make smarter investments. This is because decisions and resources are now, more than ever, being based on analytics, data and attributed sales. In the world of SEO, this translates into referring keywords, keyword rankings and organic user behaviors.

Up until recently, it seemed as if SEO had finally become a science, with mounds of data and standardized industry processes for reporting. Efforts to shape content around search engine marketing objectives were fruitful, and the data-loving SEO’ers became a staple in the modern marketing team. All was well.

Then, seemingly without reason, Google began to cut-off the life blood of search engine marketing and started encrypting searches and withholding search referral data. In fact, by the time you read this, Google will have effectively cut off 100% of the search referral data that was so critical to the status quo. Notwithstanding the remaining PPC referral data, this tectonic shift by Google sent a lot of marketers back to the drawing board. It was worst thing that’s ever happened to SEO.

Now, if you’re like me, you’re probably wondering why Google seems to have shot itself in the foot. While it’s easy to assume that’s the case, there’s actually solid rationale behind their decision making. For one, Google’s effort in encrypting searches for all users was a way for them to show good faith to consumers in the wake of the NSA spying scandal.

Secondly, it placed Google’s own Adwords advertising platform in a good spot because advertisements within the platform still pass on referring keyword data. And lastly, and perhaps most importantly, they were politely reminding marketers what their philosophy on content and SEO has been since day one…

“…make sure that you’ve got high-quality content, the sort of content that people really enjoy, that’s compelling, the sort of thing that they’ll love to read that you might see in a magazine or in a book, and that people would refer back to, or send friends to, those sorts of things…”

The recent changes and historical stance by Google’s team embody their efforts in trying to shift the focus away from the Wild West that is search engine optimization and back to the consumers and consumable content. While SEO is clearly still relevant, many efforts are for naught because businesses are caught up with rankings and pursue less-than-ethical tactics trying to achieve them. Thankfully, Google has started penalizing those that game the system, and reward those that make customers happy.

So why is this shift the best thing that’s ever happened to SEO?

For starters, it makes SEO more about the users and the content, and less about gaming the system. In the past few years, Google has really thrown down the gauntlet with updates like Penguin and Panda, essentially saying that if you game the system, you’re risking your entire business (because Google has removed and will continue to blacklist websites that game the system). It’s the long-overdue coup-de-grace for grey-hat and black-hat SEO trickery. For the good of Google’s users, great original content will continue to separate the ordinary from the extraordinary and the front page rankings from the long tail.

As an avid Googler myself, I wouldn’t want it any other way.

I for one, see the future of optimizing for Google search as much more intuitive and straightforward. Much like how you don’t need map making skills to use a GPS, you shouldn’t need SEO skills to drive traffic via search engines. After all, it’s Google’s job to create the content and it’s our job to make it. However, until the day search becomes all knowing (I’ll give it 5-10 years), we still have to focus on making sure the information is provided in the right way for search engines to crawl and rank it. So be sure to keep up with the targeted keywords, site optimization, mobile and responsive readiness, personalization, redirects and so on.

As search comes of age, SEO best practices will grow in importance as competition rises and the landscape evolves. If anything, (not provided) shouldn’t slow down your SEO, it should open up a wider conversion on the need for a more holistic, customer-centric strategy. Anything short of that is now snake oil.

Ryan Connor is an analyst at Verndale.

Tags and hashtags: The ultimate guide to using them effectively